Welsh Government health minister is not up to the job 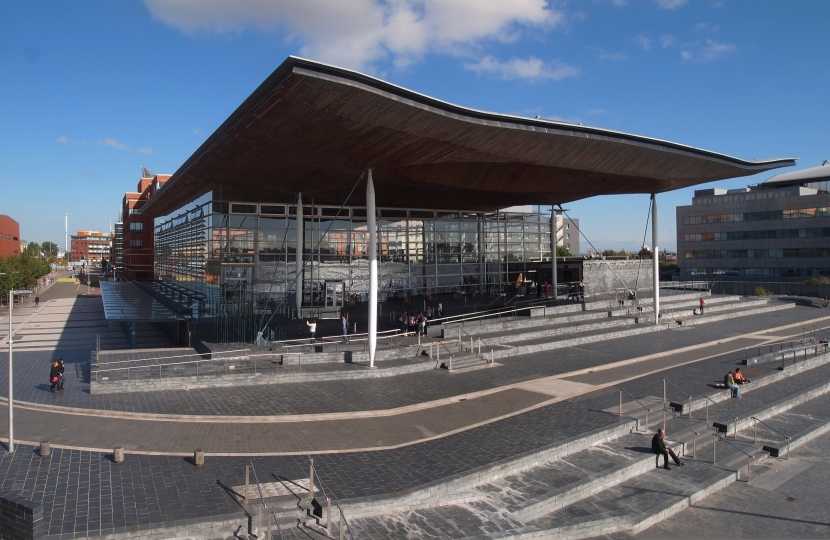 Responding to reports that the Welsh Government has sent out letters wrongly telling people to self-isolate, the Shadow Minister for Health, Angela Burns MS, said:

“When you think things could not get worse, think again.

“It is unbelievable that another error has taken place – and only one month since thousands of letters were sent to the wrong homes.

“The people of Wales hoped that problems would have been rectified, but this scandal goes to show that is not the case.

“This latest debacle shows incompetence in the highest echelons of the Welsh Government and, quite simply, the health minister is not up to the job in the pandemic.”