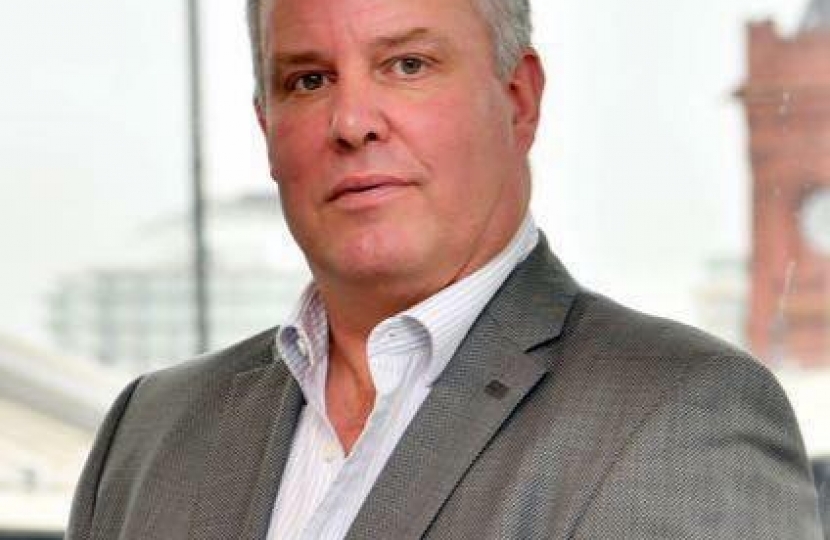 “Only 55 per cent of results of community testing are being returned within 24 hours and that needs to desperately improve if we are to deliver a truly effective track and trace programme in Wales.

“Ahead of a potential second spike of coronavirus, ramping up testing capacity and delivering significant improvements in turnaround times now has to be the priority for Vaughan Gething and the Welsh Labour Government."