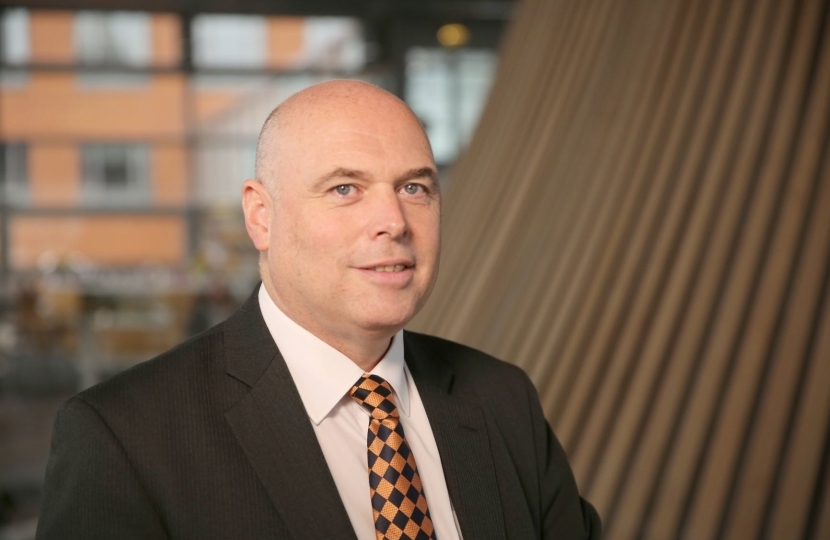 Paul Davies MS – the Leader of the Opposition in the Welsh Parliament – has denounced the First Minister’s plan for exiting lockdown as “… a roadmap to a cul-de-sac, not a roadmap to recovery”.

Mr Davies made his comments after the Welsh Labour Government announced its plans.

“Earlier this week I called for a plan to lift the lockdown in Wales to give people hope for the future.

“Today the Welsh Labour Government has published a hope-less plan which fails to set out a tentative timetable for lifting the significant restrictions currently imposed on the people of Wales.

“Far from being the roadmap to recover which I requested, this amounts to a roadmap to a cul-de-sac. We need to begin to unlock society but Mark Drakeford seems to have lost his keys.”