Welsh Labour’s GP crisis continues to spiral out of control 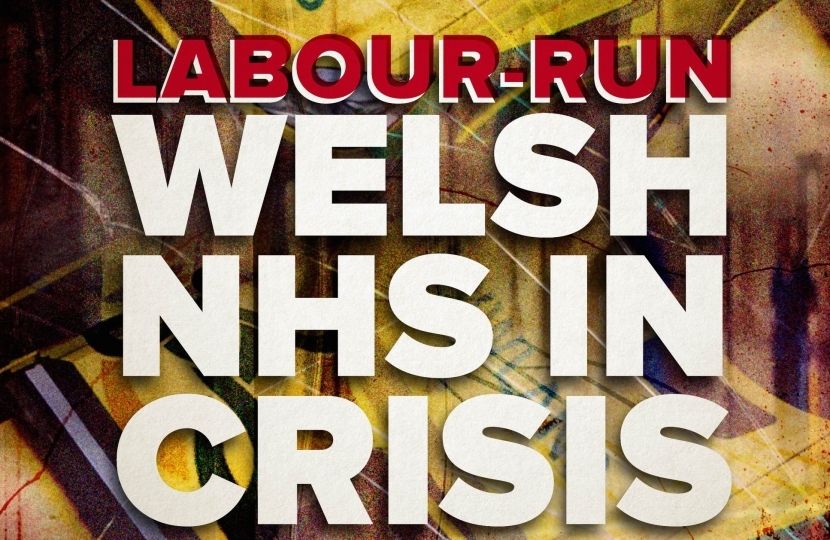 New figures published by the Welsh Government have revealed that the GP crisis continues to deteriorate in Wales as satisfaction and convenience levels plummet.

The statistics show that only 86% of people were satisfied with the care they received from their GP in 2017-18, a decrease from 90% the previous year.

The National Survey for Wales figures also revealed that 42% of those surveyed found it difficult to make a GP appointment at a convenient time. Reasons given included:

The figures were released following a turbulent year for GPs services in Wales, when it was found that the number of registered GPs working in Wales was at its lowest since 2013, and that over 40,000 patients in Wales have had to find new GPs in the last five years due to surgery closures.

In April, a report from the Royal College of General Practitioners founds that general practice in Wales receives the lowest proportion of overall NHS spend, when comparing the four UK nations, at 7.3%.

Commenting on the publication, Shadow Health Secretary – Angela Burns AM – said that these statistics would come as no surprise to GPs who had been warning of a crisis for years:

“When we have a Welsh Government who ignore the warnings of the BMA and the Royal College of General Practitioners, this news is nothing less than I’d expect.

“GPs in Wales are working under considerable pressure with less support than anywhere else in the UK, so it’s no surprise that the stress would impact on the service people receive.

“The Welsh Conservatives have continuously called for a long term plan to address NHS capacity issues, and that plan should address the GP crisis head on.

“We’ve already seen one high profile example of someone leaving Wales because of the poor service they received. Based on these figures, that person won’t be the last”.