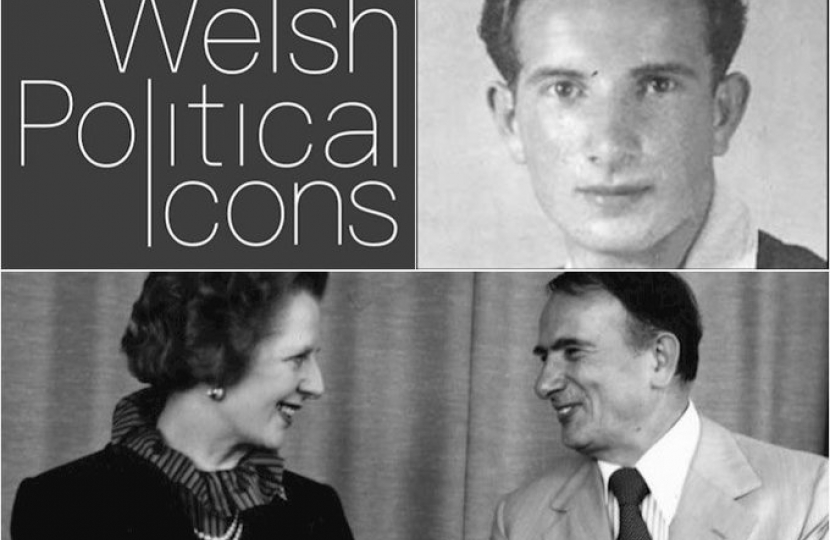 The South Wales Echo called the life of firebrand cold warrior and Cardiff West MP Stefan Terlezki the sort of ‘amazing true story that Hollywood producers clamor for’. It is a life that reads in part like a John le Carre novel. You can listen to it here.