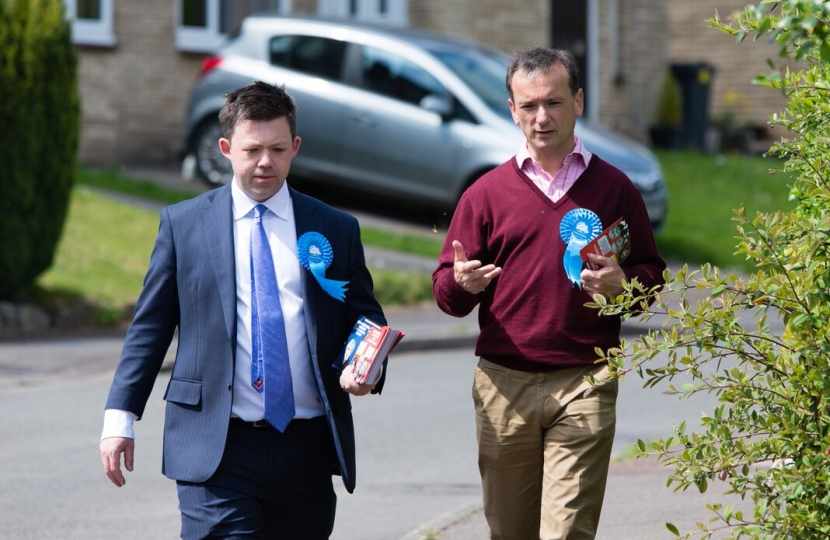 Secretary of State for Wales Alun Cairns will travel to Japan this week (1-4 Aug) to visit leading international companies to discuss the great potential for further inward investment in the United Kingdom.

The visit comes hot on the heels of a series of visits by the Secretary of State to Japanese companies with an existing presence in Wales. In June, Mr Cairns visited Newtown based motor technology company Nidec and in July, met executives at Panasonic in Cardiff with the aim of giving maximum certainty and security to international businesses based in Wales as the UK prepares to leave the European Union.

"My visit to Japan shows that the UK Government wants to work closely with businesses from every part of the world, to demonstrate the huge investment potential available to them here, and to ensure that those that already have a presence here get the certainty they need to expand and grow.

"Japanese companies invest more than £40 billion in the UK and our commercial relationship is stronger than ever. We want to see that partnership continue to grow and flourish.

"I wanted to make it a priority to visit this important trading partner to send a clear message that the UK is - and always will be - open for business."

During his mission, Mr Cairns will discuss strengthening UK-Japanese economic ties with the British Ambassador to Japan and meet executives from Panasonic, Sony and Toyota to offer the reassurance that Wales will still be the same outward looking, ambitious country it has always been after the UK leaves the EU.

The Secretary of State will also meet with Hitachi – the parent company of Horizon Nuclear Power and Hitachi Rail Europe.

Before boarding his flight, the Secretary of State will take the opportunity to learn more about the expansion plans of one of the world’s busiest international airports. Heathrow acts as a crucial artery for inward investment in the UK and Mr Cairns will meet with the airport’s CEO, John Holland-Kaye before taking a tour of the control tower and the runways where over 200,000 passengers take off and land on a daily basis.

"My visit to Japan is a continuation of my commitment to engage with global companies based in Wales and the UK as a whole. We are proud to have so many international companies employing our local skillset and contributing to local economic growth.

"Post EU exit, we want to continue to be an influential power on the world stage, working with international partners to ensure security and prosperity."

To highlight the strong cultural links between Japan and Wales, Mr Cairns will also deliver a speech at a dinner to mark the 35th anniversary of Clwb Hiraeth – a group set up in 1982 by Senior Executives who worked in Wales and returned to Japan with a huge affection for the country.