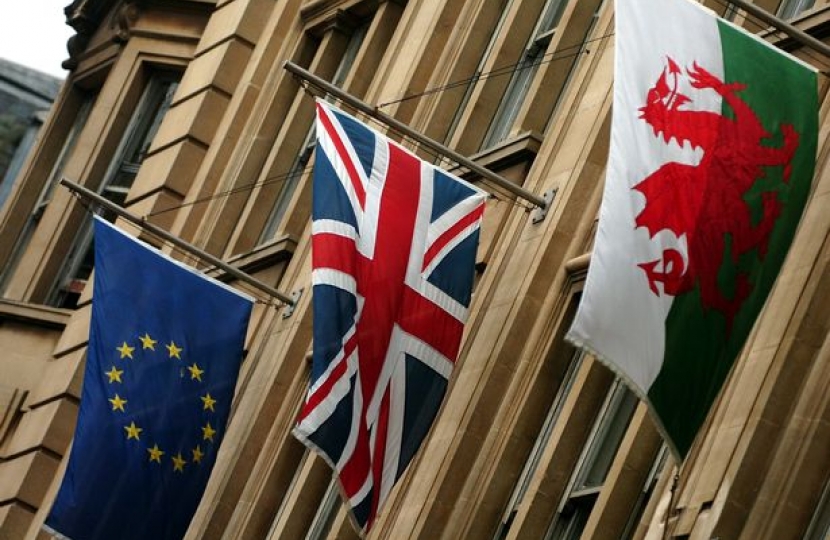 "The Repeal Bill will provide certainty and stability for businesses, employees and consumers as the UK prepares to exit the European Union.

"The Bill will convert existing EU law into UK domestic law, maintaining the same standards, same rules, same regulations, same measures and the same obligations on the day after exit as the day before.

"Most importantly, it will deliver on our promise to end the supremacy of European Union law in the UK so that our future laws will be made in London, Cardiff, Edinburgh and Belfast.

"For the entire process, the UK Government will consult and listen to businesses, local authorities, the third sector, the Welsh Government and the National Assembly to ensure the UK’s exit from the EU works for Wales and for the UK as a whole."