Action on fly-tipping and litter in Llandaff 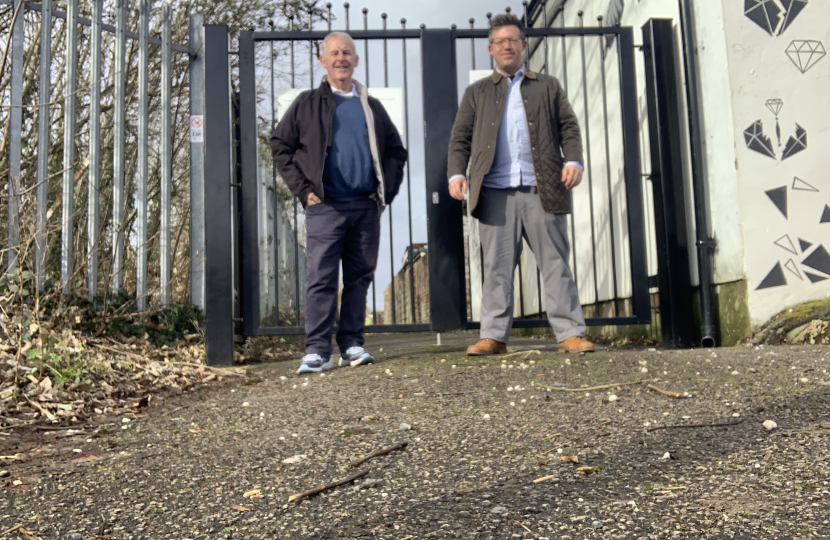 A petition organised by Llandaff’s Conservative Councillors has secured funding to gate lanes in Llandaff. Councillor Sean Driscoll and Matt Smith said: “Fly-tipping is a major local concern and we have kept our promise to get lanes gated at fly-tipping hot spots.” Gates not only cut down fly-tipping but add to the security of homes in the area.

Councillor Sean Driscoll and Matt Smith will continue this campaign to gate more lanes in Llandaff. A Llandaff litter picking group has been set up consisting of 16 volunteers who are out in all weather collecting litter.

Sean Driscoll and Matt Smith said: “We want to express our deepest thanks to these volunteers who give up their time and work so hard to keep Llandaff and Danescourt clean.”