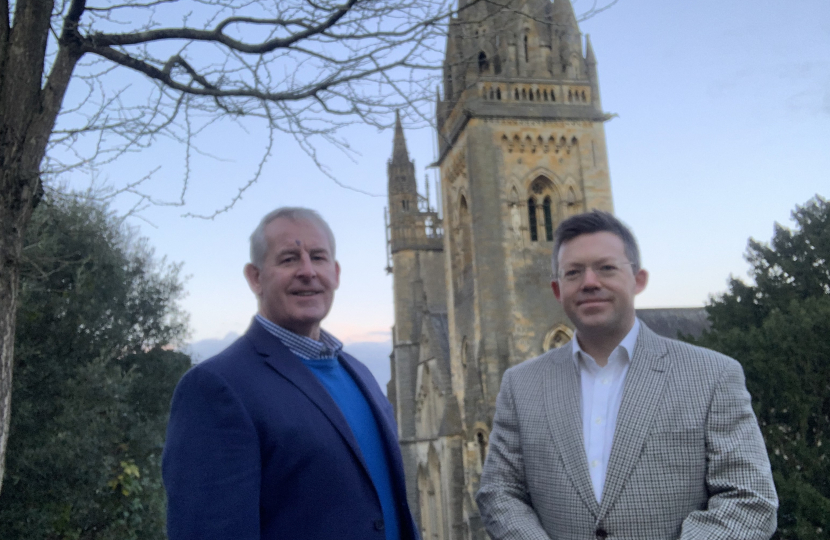 Labour were elected promising to freeze council tax yet it has shot up nearly 50% in the last decade during which the party has controlled both the Council and Welsh Government. Wages in Cardiff have risen by only 10% in this period as households pay hundreds of pounds more every year in council tax.

Those in Band A paying the lowest rate of council tax are now paying 342.97 more than they were ten years ago. Conservative candidates for Llandaff in May’s Cardiff Council elections Councillor Sean Driscoll and Matt Smith said: “With Council Elections this May, Labour has decided to U-turn on their planned council tax rise of 4%.

They have now only promised to keep this year’s council tax rise lower than their past inflation-busting rises yet only after our campaign to spike Labour’s council tax hike. With their track record of broken promises, cynical Cardiff Labour must think people are stupid.”