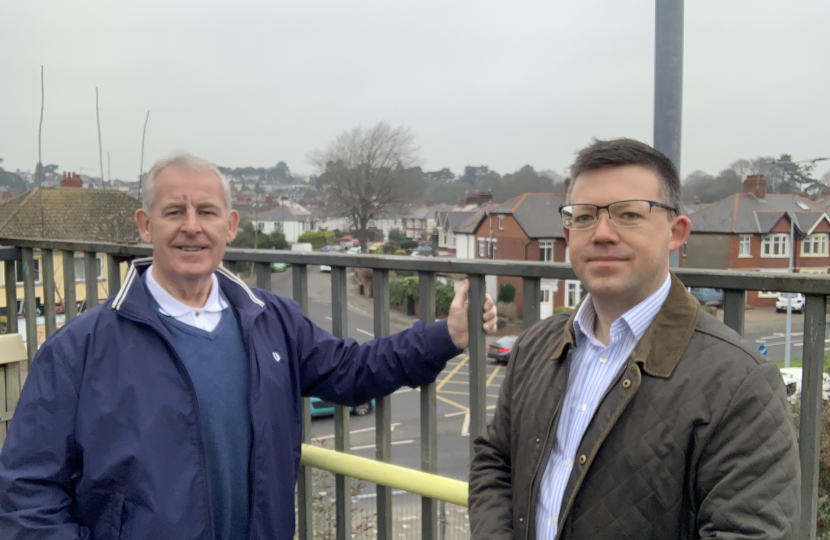 The Labour-Plaid Welsh Government has waved through the Labour-run Cardiff Council’s ill-thought-out plans that ignore local concerns about increased traffic congestion and pollution. Local residents are disappointed and angry that the ‘Western Transport Interchange’, including 44 new flats, offices and commercial space in a seven storey building, will now go ahead, placing Llandaff under even more pressure from increased traffic, more parked vehicles and air pollution.

With the addition of two sets of traffic lights and more bus lanes, residents fear this will only add to the congestion. Building will now take place on the site of the former recycling tip that Cardiff City Council spent over £1 million upgrading only to then close in 2014. The Council spent a further £680,000 on clearing the site despite Natural Resources Wales fearing it is still contaminated.

Conservative councillors called for the consultation to be widened yet the Council’s ‘pre-consultation’ was steamrollered through during lockdown, when many could not scrutinise proposals. Petitions and street meetings organised by Llandaff Conservatives and supported by local residents, secured an extension to consultation and the planning process.

After plans were approved, Conservative candidates for Llandaff in May’s local elections Councillor Sean Driscoll and Matt Smith demanded that the Welsh Government ‘call in’ the plans and halt the proposed development. They will continue to scrutinise unwanted developments imposed on Llandaff by the Council without proper local consultation.